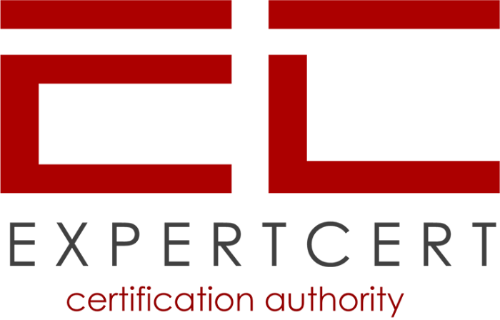 The Customs Union was founded in 2010 between Russia, Belarus, and Kazakhstan, giving the green light to a free trade area between member states.

The international treaty entered into force on 01/01/2015, signed in Astana on 05/29/2014 by the founding countries: Russia, Belarus and Kazakhstan, which established the Eurasian Economic Union, later joined by Armenia (02/01/2015) and Kyrgyzstan (12/08/2015).
Is the GOST still valid?
With the entry into force of the TR CU regulations, the GOST certificate is required less and less.
It is required for products concerning railways, for firearms or for equipment not subject to any EAC regulation.
How long is a TR CU Certificate of Conformity valid?
The EAC Certificate and Declaration can have a maximum validity of 5 years for serial production.
At the end of the period of validity, a new Certification needs to be issued.

In case of issuance for a single order, the EAC Certificate and Declaration cease their validity once the settled quantity of products has been imported.
What happens if my products are not subject to TR CU and GOST regulations?
For these products, a Refusal Letter needs to be issued by an Accredited Certification Body. This document, signed by a technical expert, officially states that the given product is not subject to specific regulations.
What is a technical passport?
The Technical Passport is a technical document issued for each single serial number of the product and refers specifically to it. This document is intended for the end user. It contains the technical characteristics, the production date, the main components used and other data.

The Technical Passport must accompany your product throughout its life cycle.
More details →
Is the CE Certificate valid in Russia?
The Certificate and the CE mark are not recognized by the Customs Union.
It will be necessary conform the products according to the GOST Directives.
Do the technical documents have to be in Russian?
Absolutely yes. During the elaboration of the quotation, it will be sufficient to provide the necessary documentation in English or Italian.
During the registration phase it is mandatory to attach documents in Russian.
ExpertCert offers the translation service for technical documentation through its translation office.
More details →
Do you want to have term and cost of the service? 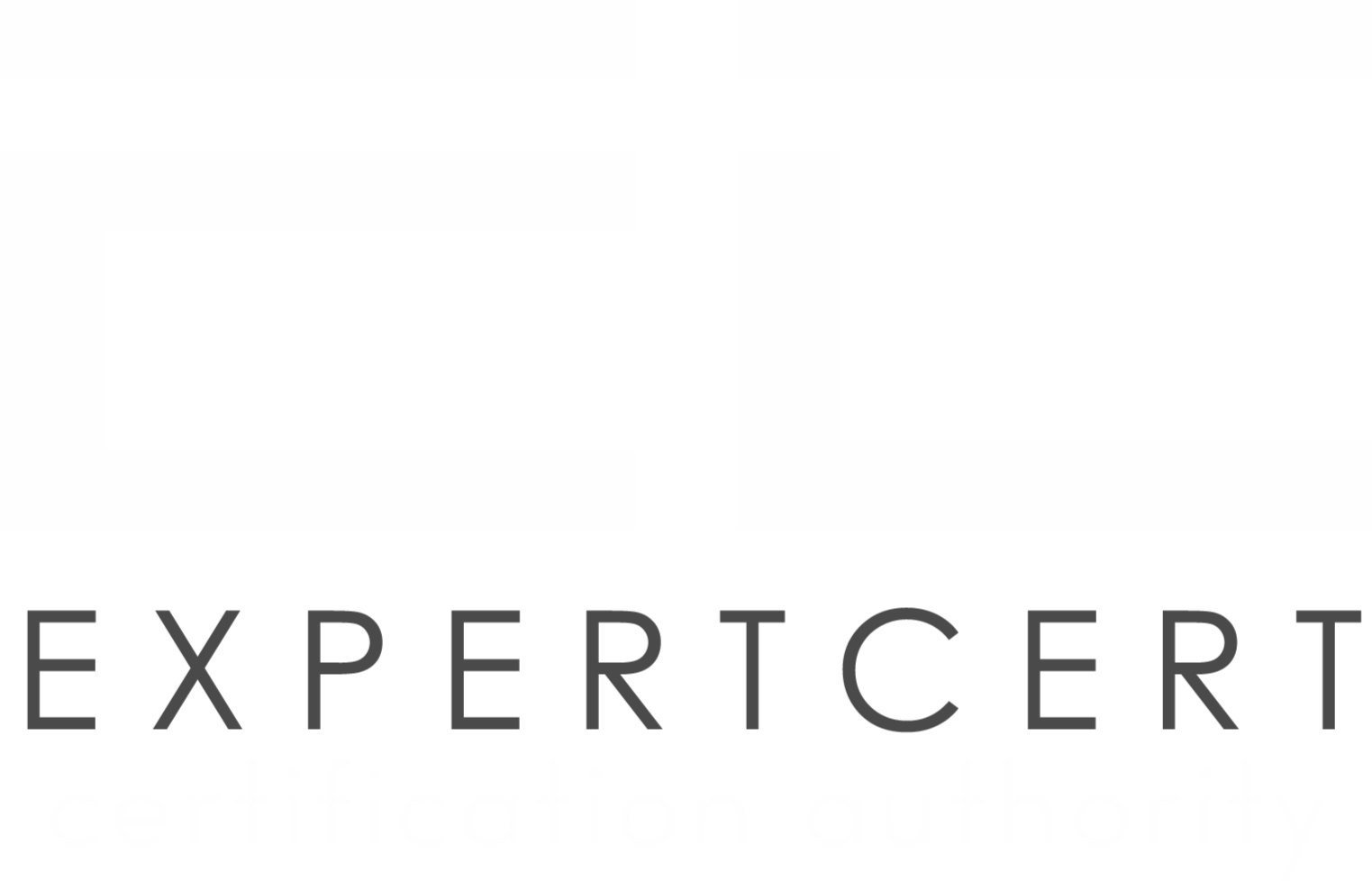